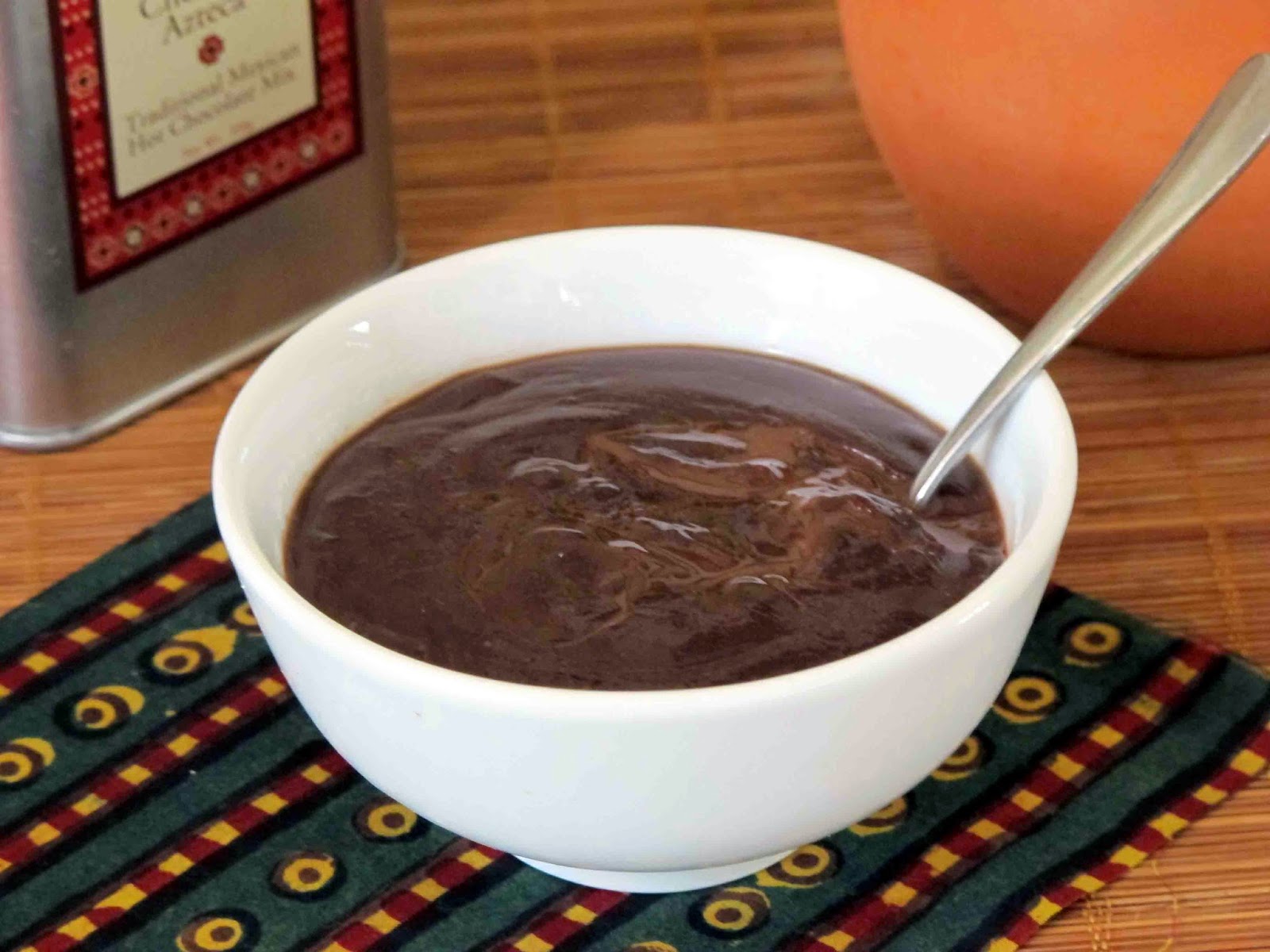 This dessert is a spicy variation on Chocolade Vla one of Holland's most iconic and popular desserts. Everyone of Dutch descent will remember it from their childhood. It appeared daily on the dinner table in large glass bottles with its twin Vanilla Vla / or some yoghurt for an instant and easy dessert.

I used Tio Pablo Chocolate Azteca, a traditional Mexican Hot Chocolate mix  (containing dark cocoa, cinnamon and chilli spices) to make it deliciously spicy. For most adding one tablespoon will be enough, but those who  love heat may like to risk two!

If you make this pudding with lite milk and very little sugar it's not too sinful at all! You can leave it to chill in the fridge where it will sets a little softer than a mousse, or pour it over poached pears, peaches or apricots while still warm.
So easy, so good!

For One: ( But can easily be multiplied)

In a bowl mix the Tio Pablo Chocolate Azteca, cornflour, brown sugar, vanilla essence and 1/4 cup of milk.
Whisk together until the mixture is totally smooth.
Heat the remaining 1/2 cup of milk and then gradually stir in the chocolate mixture.
Keep stirring until the mixture comes to the boil.
Simmer for a further 1-2 minutes until it has thickened to the consistency of a thick sauce.
Pour into a bowl , cover with glad wrap and leave to chill in the fridge for a few hours. 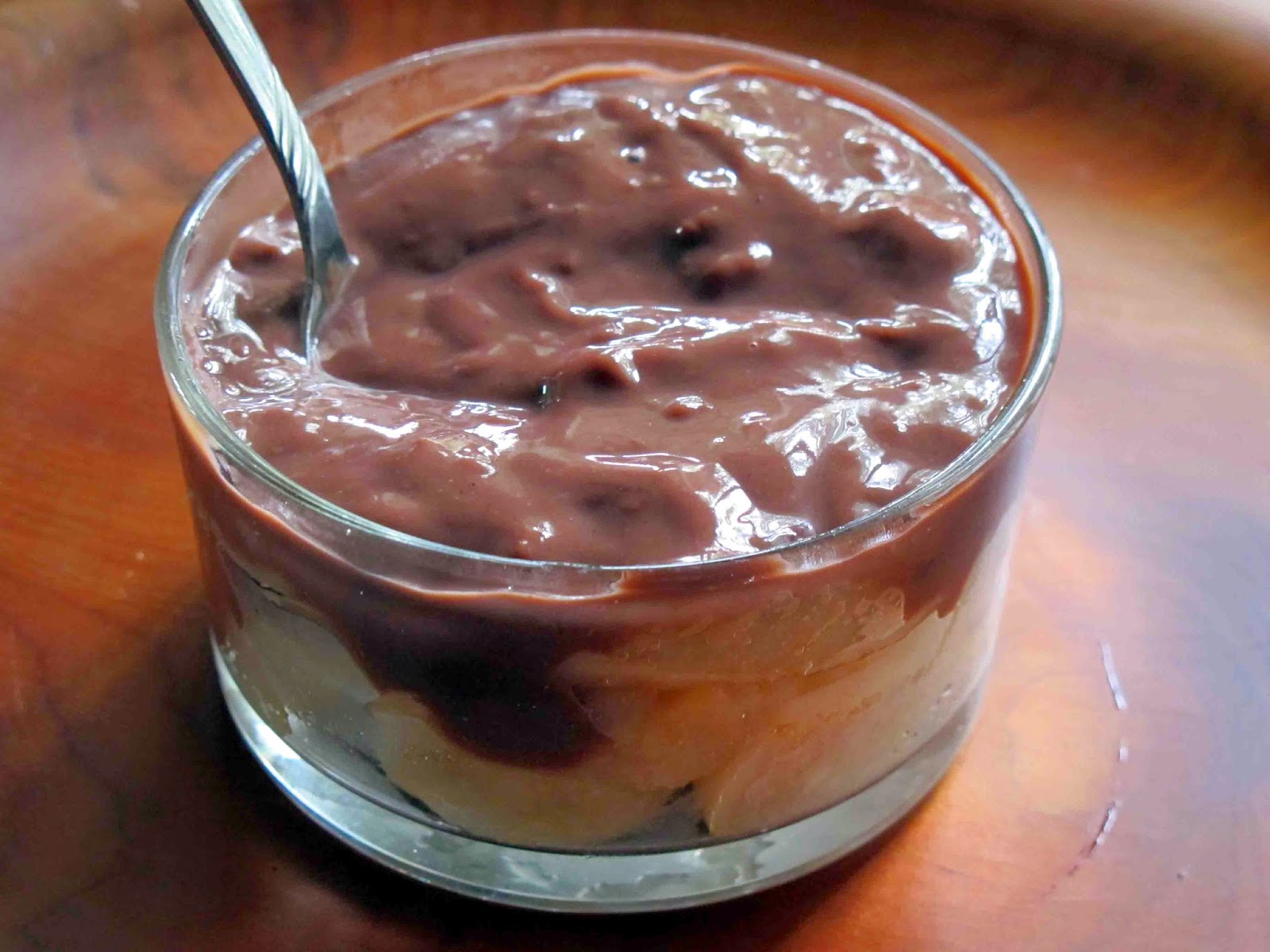