Give that Dog a Bone !

This is just one of the delightful children's book illustrations on display at the Lake House Arts Centre until Sunday March 30. This limited edition print, by Sara Lee is one of my favourites.
It is part of a series to illustrate the poem "I knew a dog to dance" and her brief was that the dog needed to be loveable and dopey.

In case you feel like dropping by, to enjoy the exhibition and a coffee, The Lake House Arts Centre is at 37 Fred Thomas Drive,Takapuna. 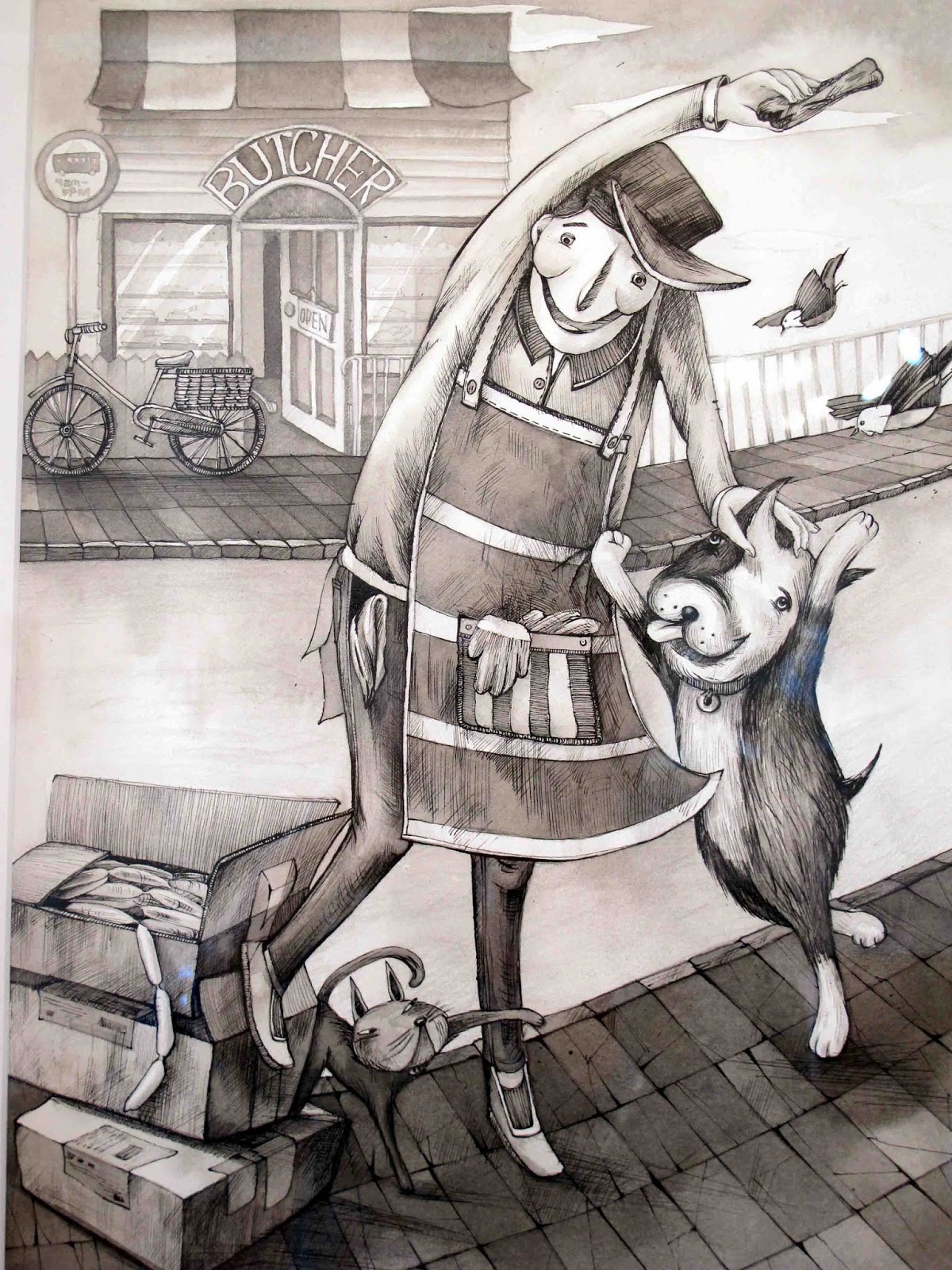 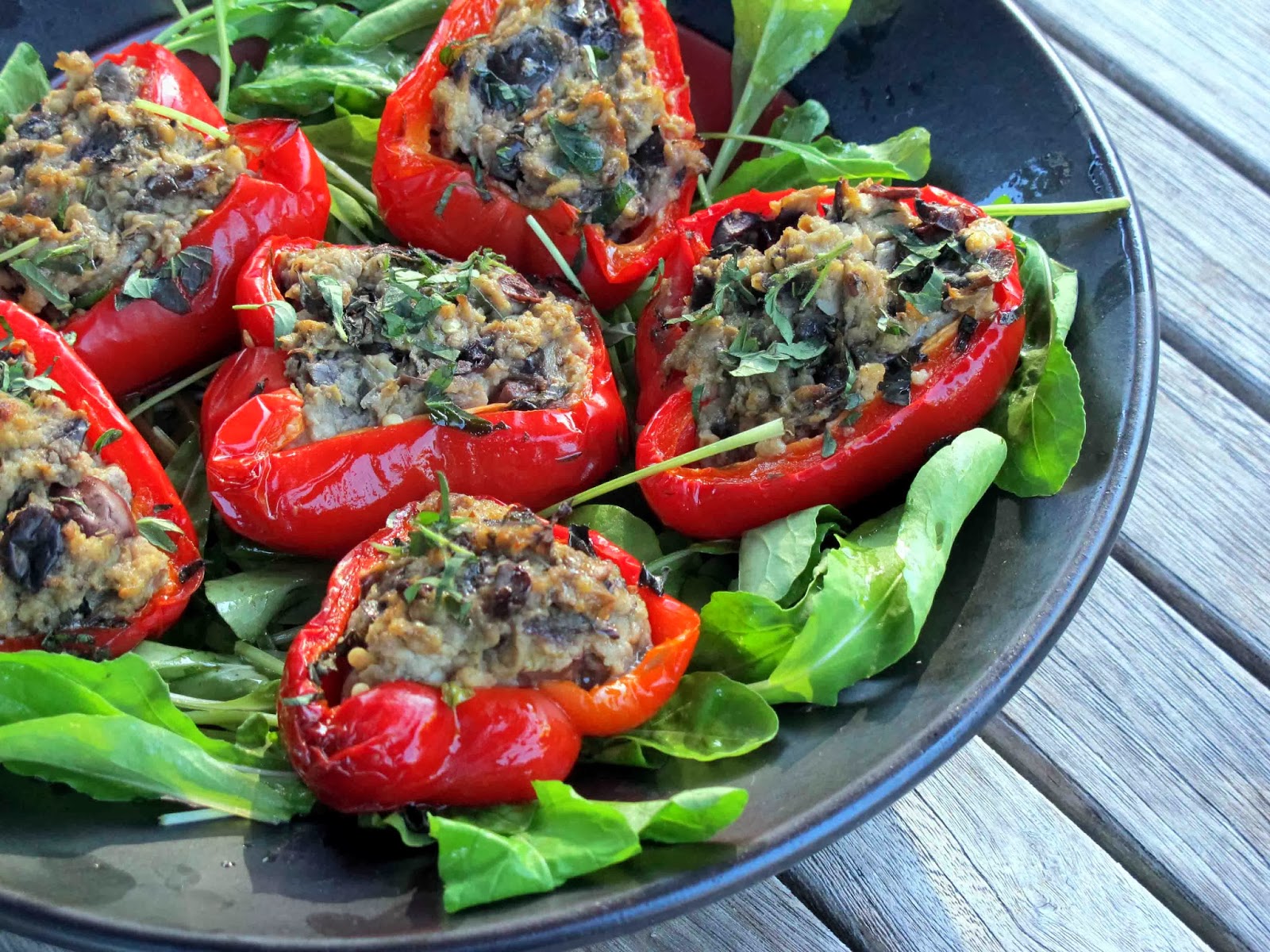 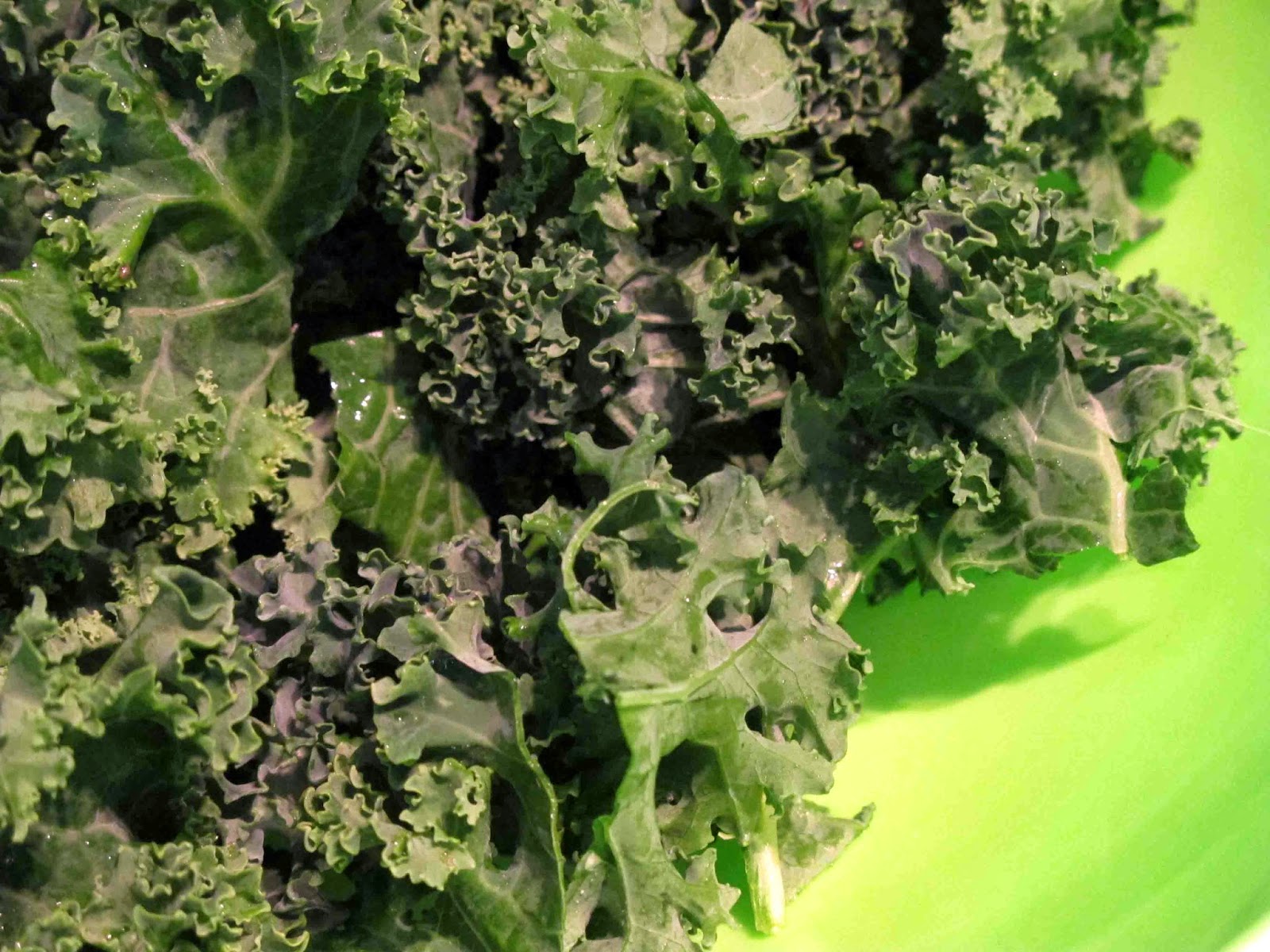 Colcannon ( the Dutch call it boerenkool) for Saint Patrick's Day 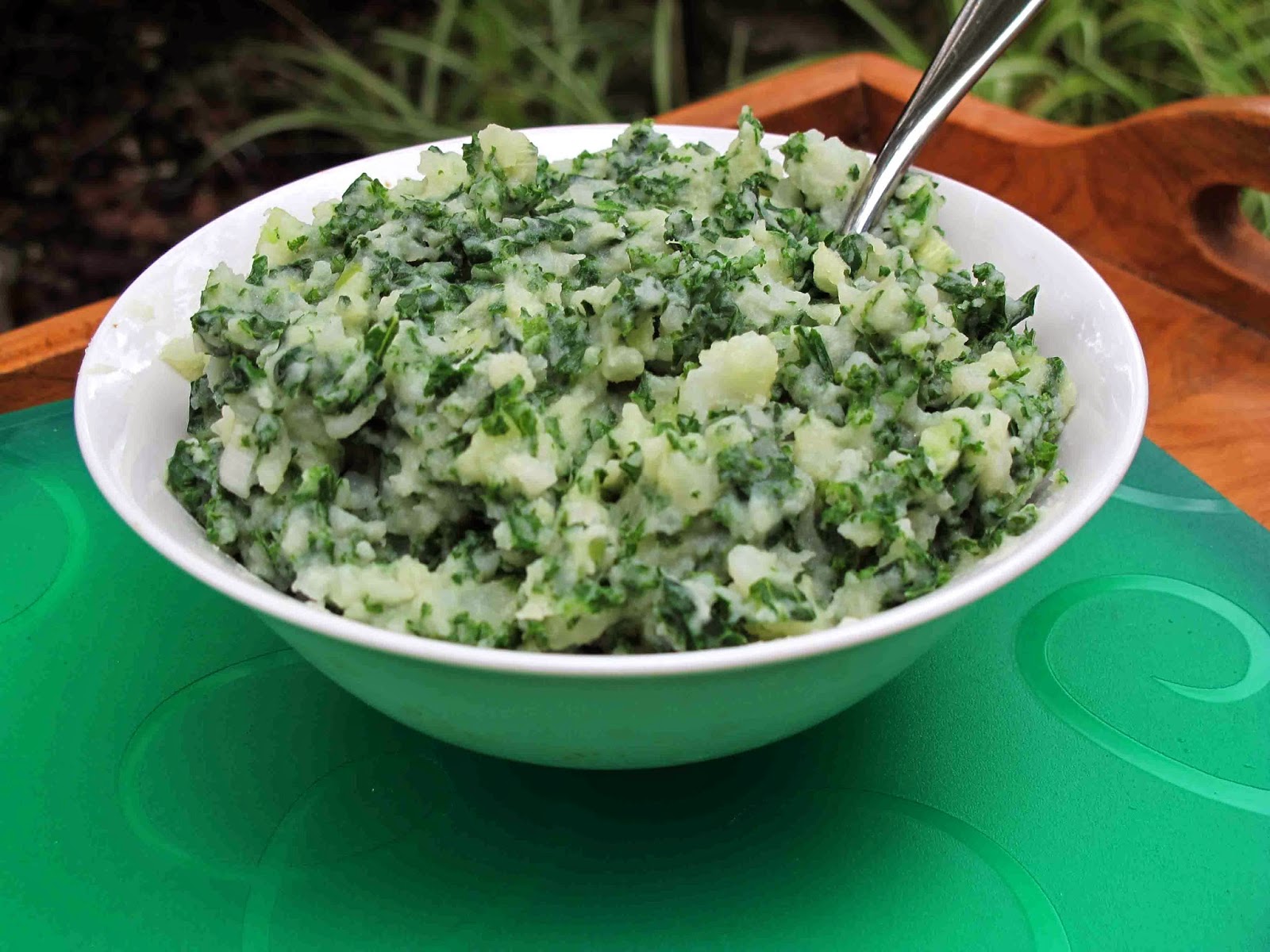 St Patrick's day holds a special place in our hearts being Kate's birthday. To show the Dutch Irish connection I made a large bowl of colcannon (which is the Irish Cousin of Boerenkool ) The Irish often use curly kale instead of cabbage to make it.

The traditional accompaniment in Holland is rookworst, a spicy pork sausage. We're lucky, we can buy it from a Dutchman who makes it to a traditional recipe and sells it at our local Takapuna market.

The potatoes will be more flavoursome if they are not chopped into pieces before boiling.


If you are feeling very decadent you could top each serving with a knob of butter just before serving.


While the potatoes are cooking:


Heat 1 heaped tablespoon of butter with 2 tablespoons of water in a large heavy based saucepan.
When the butter has melted add the washed curly kale (stalks removed) and a pinch of salt.
Toss the kale around in the buttery emulsion for a couple of minutes with a large spoon until it starts to wilt.
Put the lid on the saucepan and let it cook for another minute.
Then drain off any liquid, season to taste with pepper and leave to cool down a little.
Put the curly kale into a food processor and whizz until it is in very small pieces.


Peel the potatoes.
Boil them  in plenty of salted water in a covered saucepan until they are tender all the way through when pierced with a fork. This will take about 30 minutes.
Drain them, then put the lid back on the pot and let them steam over a very low heat for a couple of minutes
Remove them from the stove and mash with a fork.
Put the sliced spring onion and trim milk into a microwave safe jug and heat on high for 1 minute.
Beat the hot milk and spring onion mixture into the mashed potatoes with the 25g of butter.
Add salt and pepper to taste.
Add the curly kale and mix everything together well. 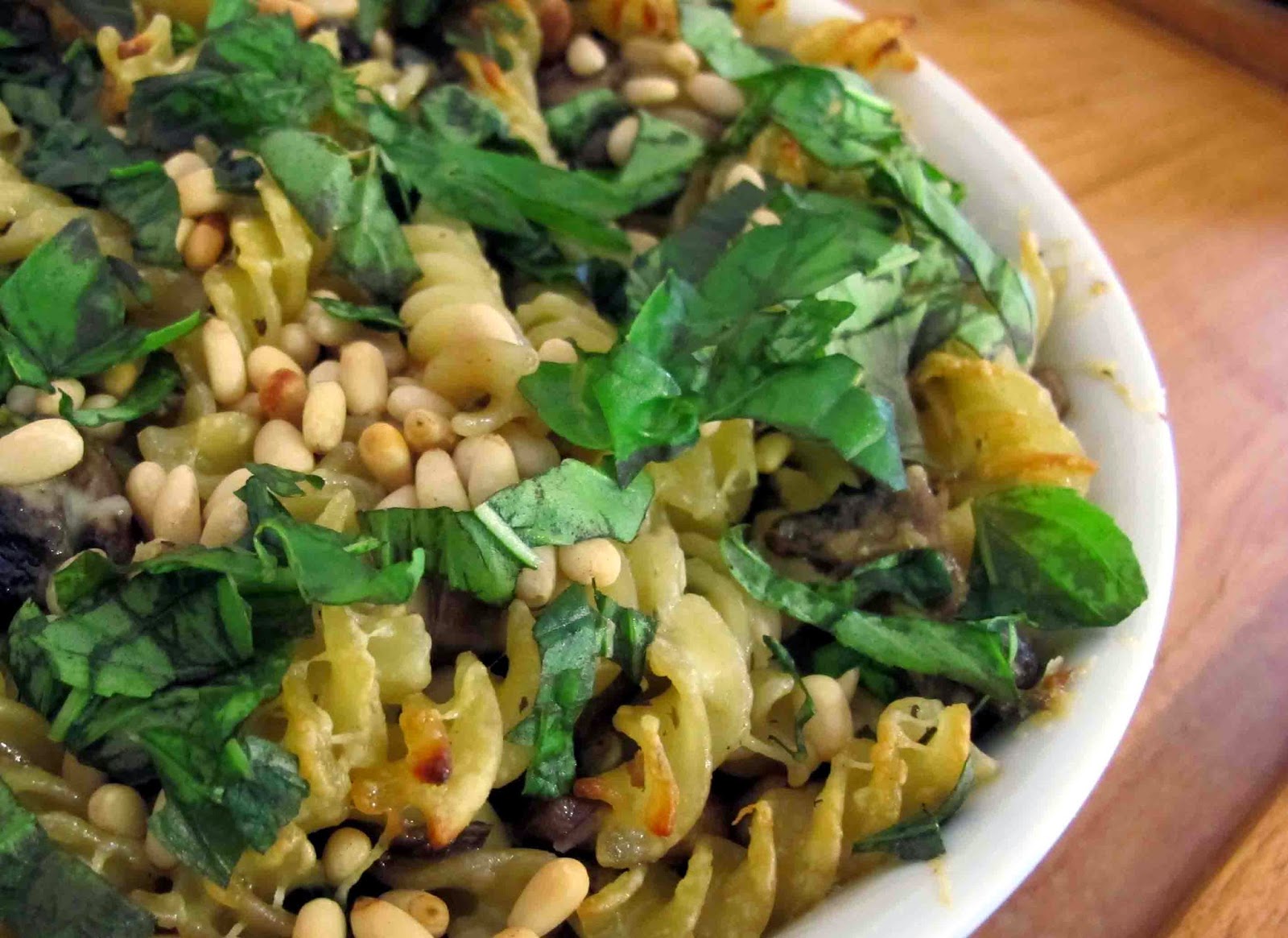 I usually think of clotted cream as a traditional partner for scones and strawberry jam but today I discovered that  it could also be used to create a creamy pasta dish .

Our local IE Produce had some Clearwater's clotted cream on special  so I also gathered up some mushrooms, basil and pine nuts and  stirred them into some pasta. To offset the rich  creamy flavour I added a little lemon juice.

When this dish has finished baking the top layer of macaroni  had developed a little crunch which made it especially good to eat. The garnish of shredded basil added a bright green colour contrast.


Boil the pasta in plenty salted water until al dente ( about 6-7 minutes), then drain
Slice the mushrooms finely
Shred the basil leaves
Put the pasta, mushrooms and basil in a large bowl.
Stir in the clotted cream, lemon juice and half of the grated cheese.
Season to taste with salt and freshly grated black pepper.
Place in a 22 cm  ovenproof dish.
Heat through in a 180C oven for about 20 minutes until it is piping hot and the cheese is a golden brown.
In the meantime toast the pine nuts in a dry fry pan . (Be careful they burn easily)
Before serving sprinkle the nuts over the top.
Garnish with plenty of slivered basil before serving.

This is quite a rich dish so I like to serve small helpings with a large salad made with baby spinach leaves, avocado, slices of orange and tomato. 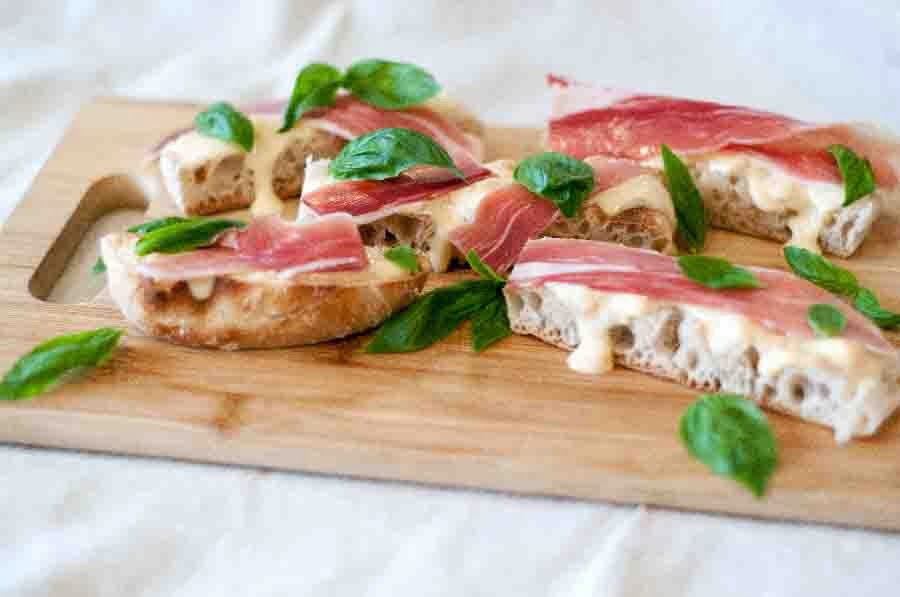 Quince conserve is proving to be a very useful addition to my pantry as it can be used in both sweet and savoury dishes. Here I have used it in a recipe which came from Anathoth Farm to make a substantial snack. 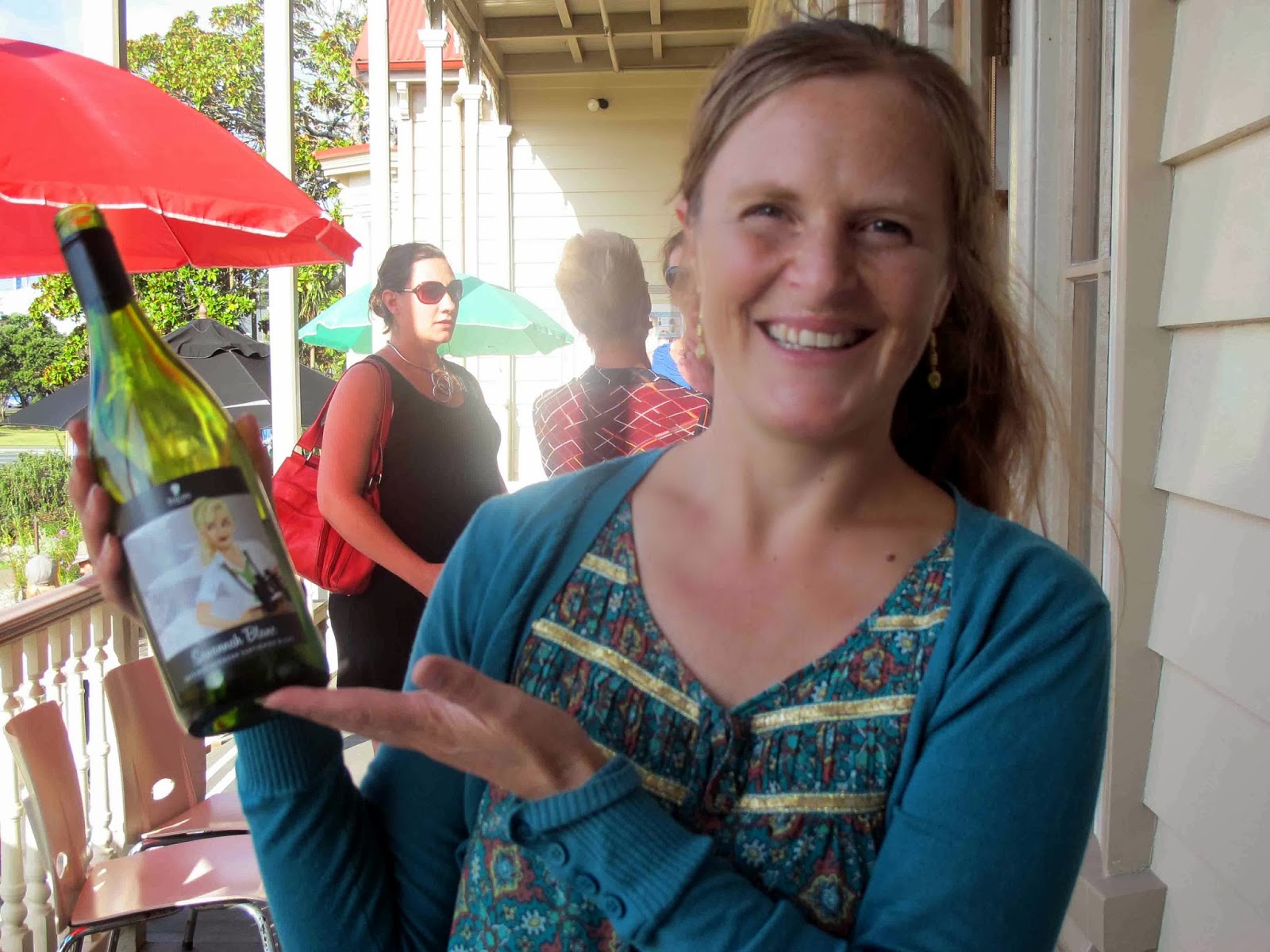 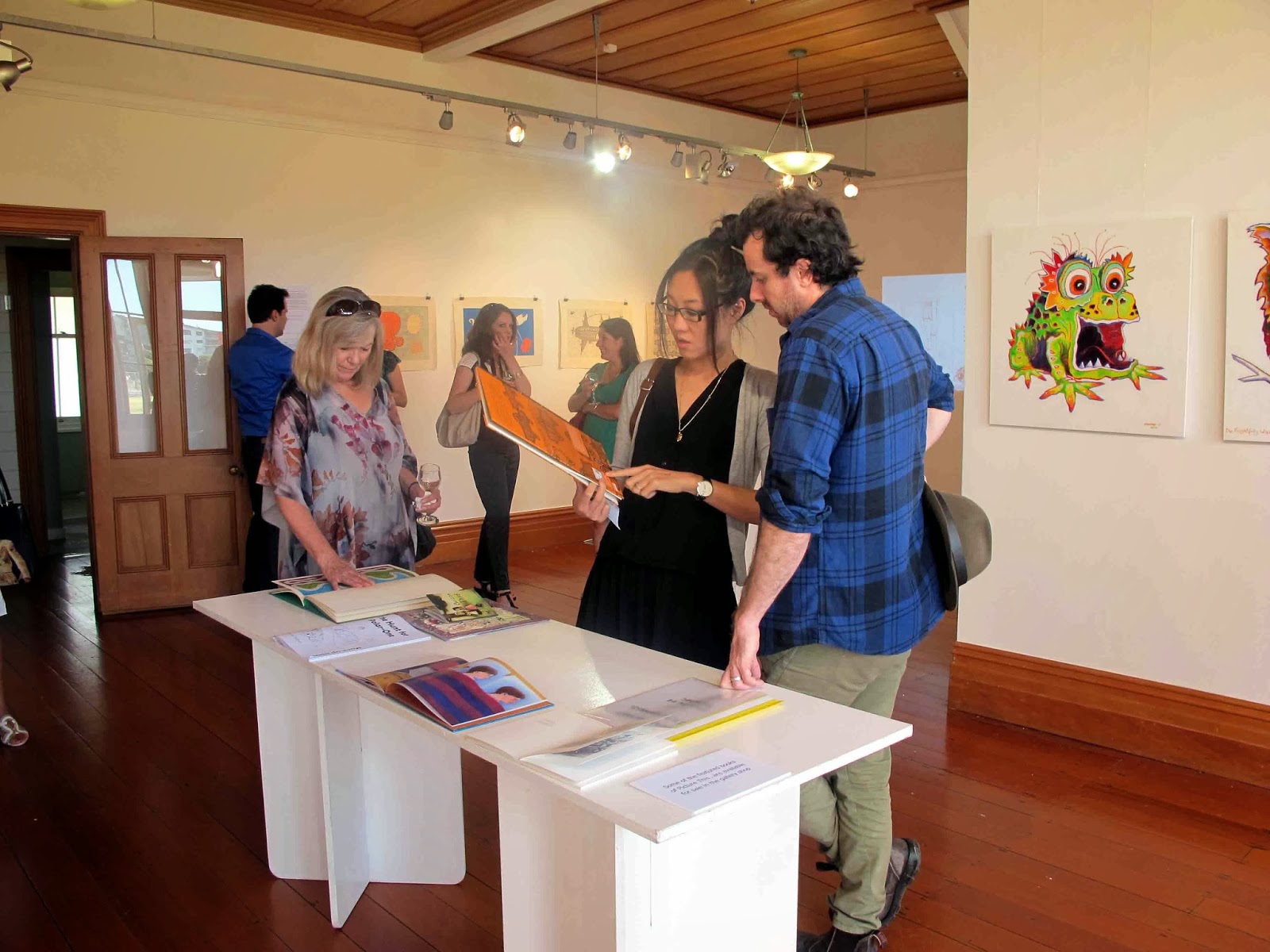 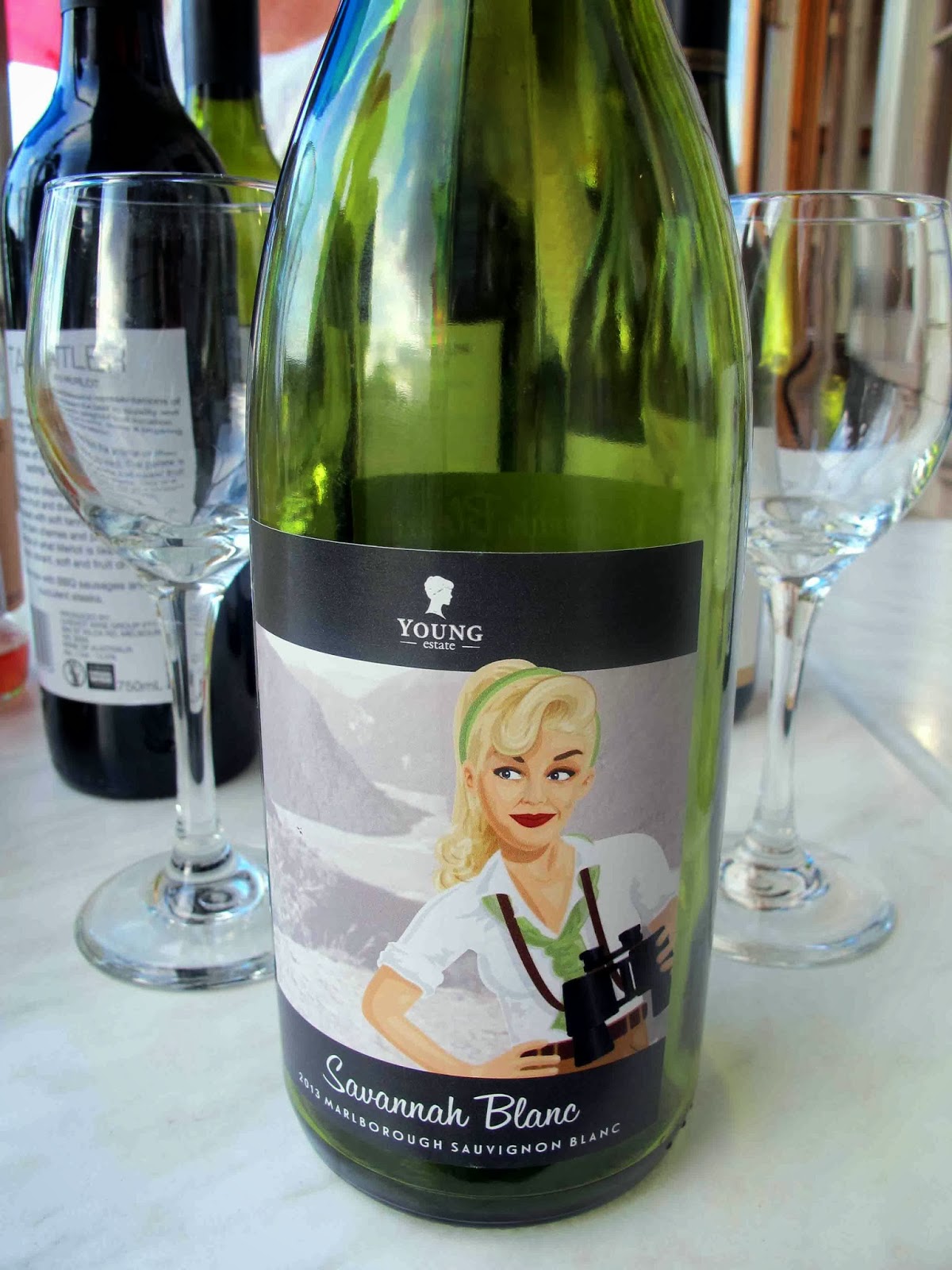 "Picture This", a delightful exhibition of the work of various Children's Book Illustrators  opened at the Lake House Arts Centre in Takapuna this evening . One of the guests brought this bottle of Savannah Blanc made by the Young Winery.

Intrigued I checked out the winery on the web and discovered that this is "a wine company specialising in good quality wines with feminine spirit, class and gumption which  celebrates the success and contribution women make to society with fabulous wines."

It fitted the occasion perfectly as several of the illustrators were highly talented women. 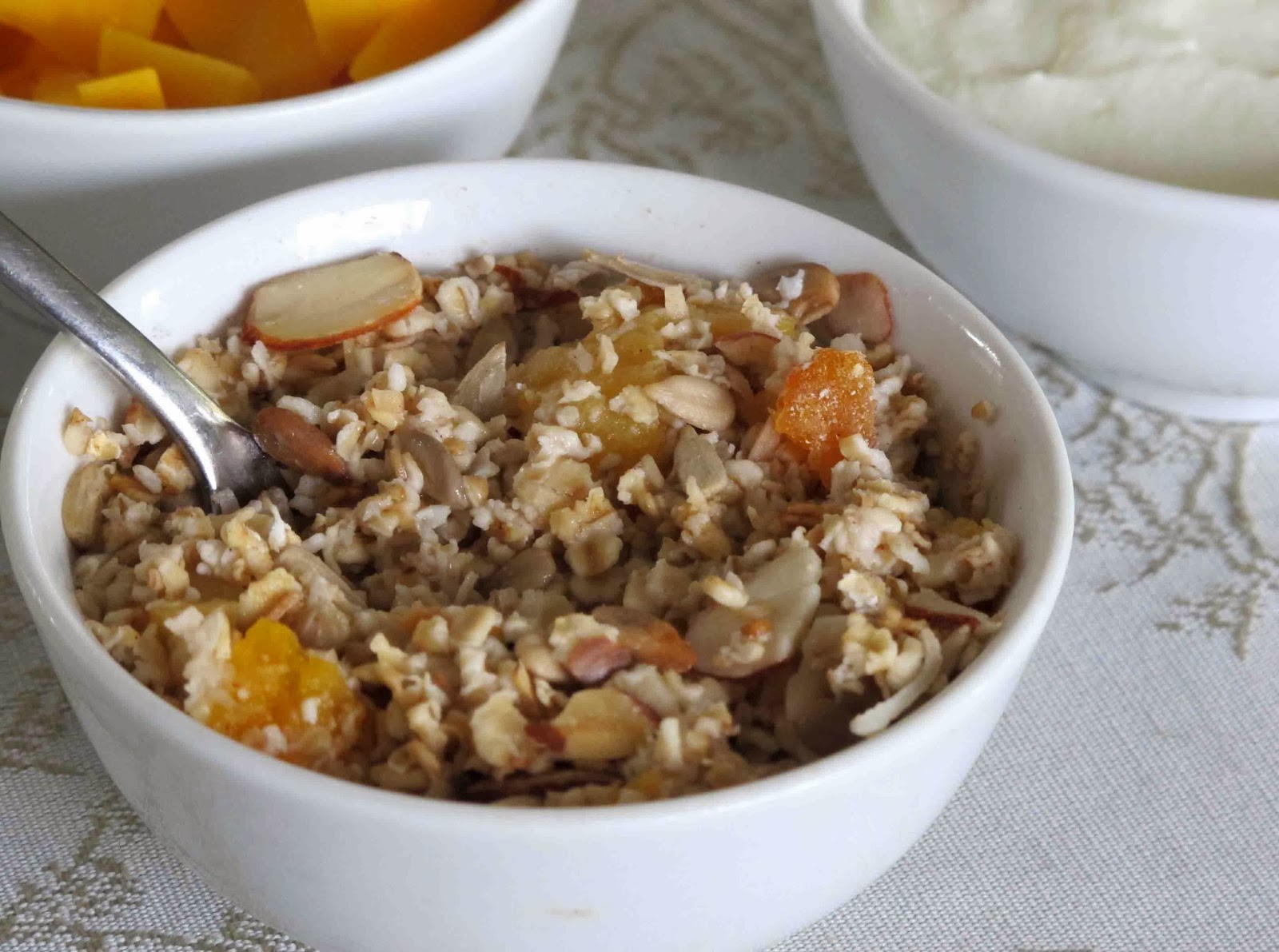 Far too many muesli recipes are laden with sugars and fats of one kind or another, not this one. It is made with toasted nuts, sunflower seeds, dried apricots and almonds and soaked in pure coconut water. Yeah! health in a bowl.


After Nick came to visit recently I mended my ways. His approach to life is wonderfully healthy He doesn't toast the organic oats in his muesli recipe at all. But simply mixes a variety of nuts, seeds and some raisins into them . The night before he puts some of this muesli in a bowl, pours over some water and leaves it to soak.


By the morning the mixture will have softened but retains some crunch thanks to the nuts. The raisins have added a little sweetness so there is no need for added sugar. He serves it with yoghurt and fruit. It's good! And this muesli will store well in a brown paper bag.


In my recipe I haven't quite followed him all the way. I can't resist toasting. So here it is, only a slight adaptation from Nick's original recipe.

I toast the muesli for about 20 minutes at 180 degrees C. Then add some chopped dried apricots.


For one small  but satisfying helping I put 1/3 cup of muesli in a small bowl and pour pure coconut water/or just plain water over the top. It's ready by morning to serve with yoghurt and some sliced mango. 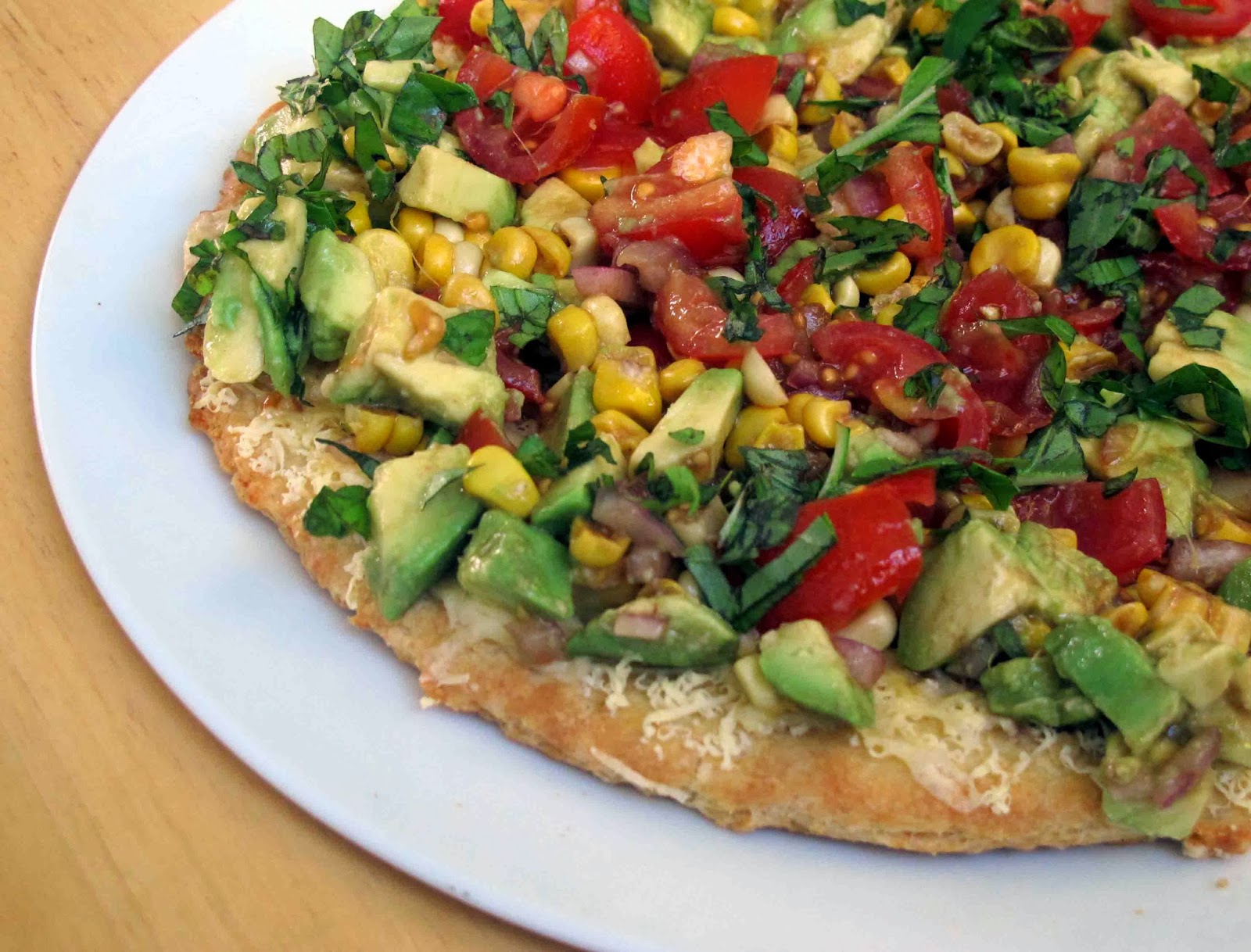 To appease the late afternoon hunger pangs I rummaged through the fridge and found a corn cob, some cherry tomatoes, one avocado and some cheese.
And  I thought: Could I possibly use these to top a pizza. So I did.

1 cup of self- raising flour


A pinch of salt