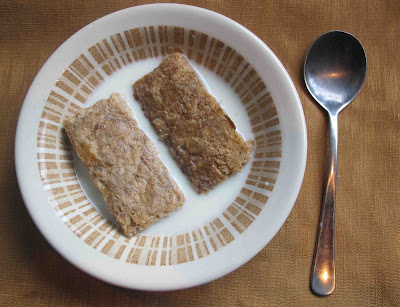 Who would have thought that humble bowls of weetbix and milk could cause such a huge political storm and backlash?

If kids at low decile schools are not getting breakfast at home ( for whatever resaon, poverty and yes sometimes neglect) it's  surely not a big deal to provide it.

Two weetbix and a bowl of milk at the start of the day will help children to focus on their learning which is impossible on an empty stomach, And it's very affordable. It's a miniscule part of the national budget.

It takes more than a village to raise a child, it takes a whole nation to ensure that young kiwis grow healthy and strong. They don't just need breakfast, they need three square meals a day and a balanced diet which includes plenty of protein, fruit and vegetables.

That will only be possible if their parents can find jobs and earn a decent wage. That's the real challenge!

It also needs the government to put a Food Technology teacher back in every Intermediate school so kids will learn to cook basic healthy meals, and  which foods are nutritious. They're the next generation of parents , Let's give them a head start.

And to reintroduce legislation that will ensure that junk food is not available at school tuck shops.

Let's put behind us the racist cartoon by Al Nisbett  which was published in the Marlborough Express on May 29  this week which was deplorabe,  divisive and an insult to the  many families who are struggling to  put food on the table and don't waste money on booze, smoke and pokies.  Better to put some Aroha back into the debate, stop complaining about weetbix and focus on growing healthy kids. 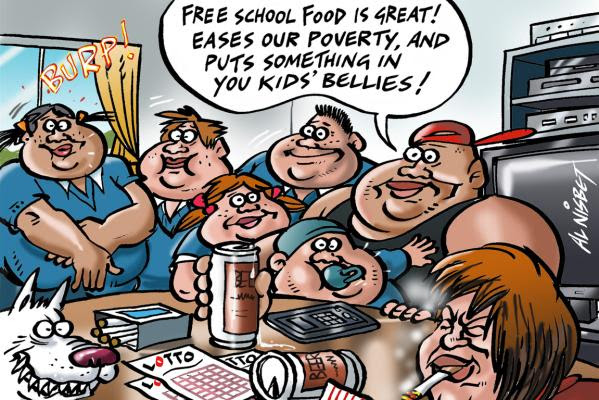