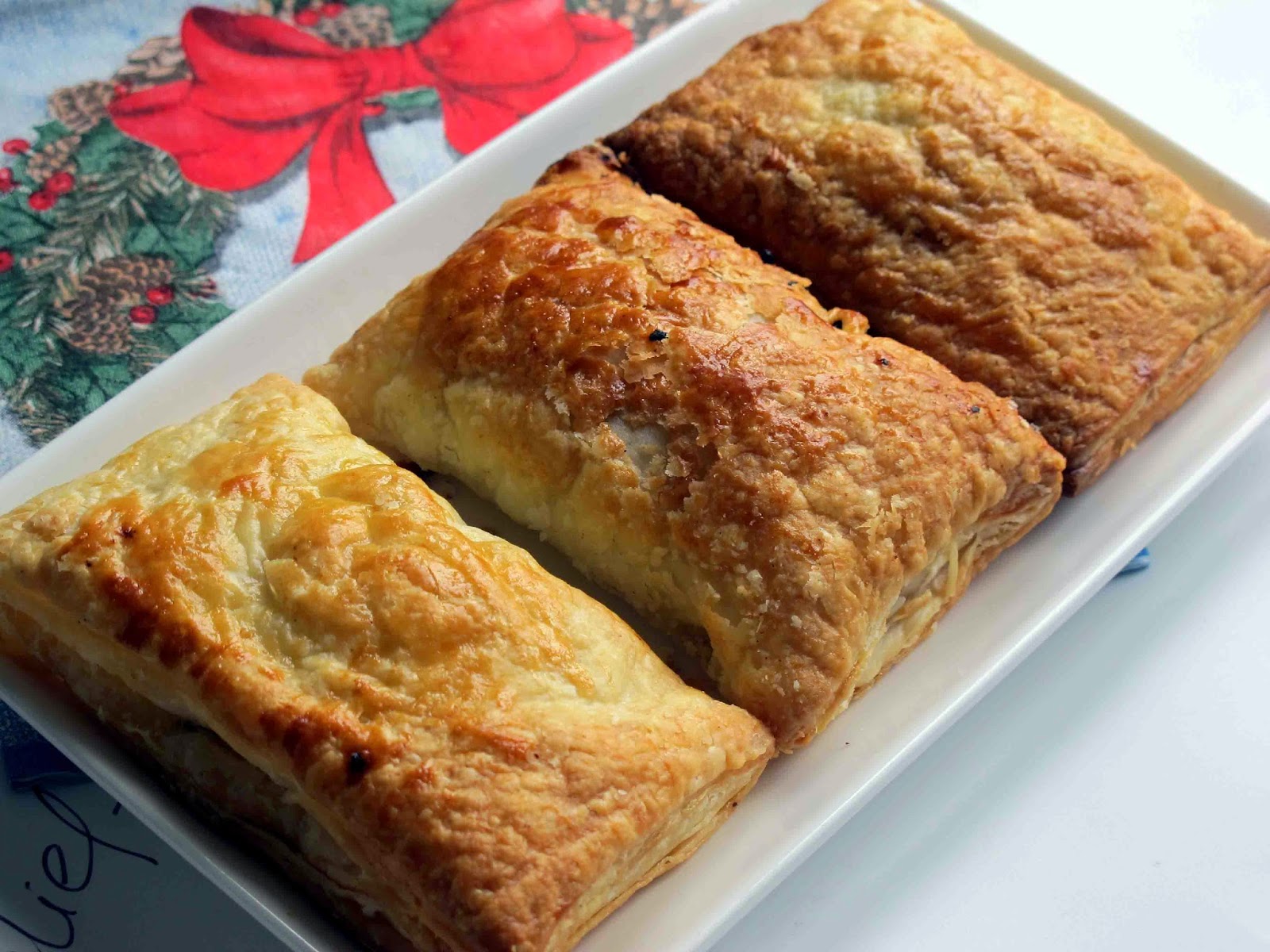 My granddaughter Becky is passionate about horses and meat pies. So we spent a morning creating a recipe for child size savoury mince pies together.


She  thinks this is the kind of food lots of kids would like to make and eat in the festive season so we are sharing the recipe.

Becky  loves the handheld pies served at her local café  Two Spoons in Whangaparoa so she was keen to replicate their healthy filling of sweetcorn, carrot and spinach. as she remembered it.


Here is the recipe.  And have a Merry Christmas!

Fry the mince in the oil over a moderate heat for about 10 minutes until it has browned and the liquid has been absorbed.
Stir in the IAMSAUCE, chilli sauce , grated carrot, sweetcorn and shredded spinach and fry for another 2 minutes
Add the beef stock and continue to fry until the liquid has again been absorbed.

Cut pastry squares into 4
Brush edges with beaten egg
Put 3 tbsp of the mixture  on one side of each square and fold the pstry over to enclose it.
Press edges together.
Seal further by pressing along the edges with a  fork.
Put the pies on a baking paper lined oven tray,
Bake at 190 degrees C for about 20 minutes until crisp and  golden.


A green salad and garlic bread  were served alongside.