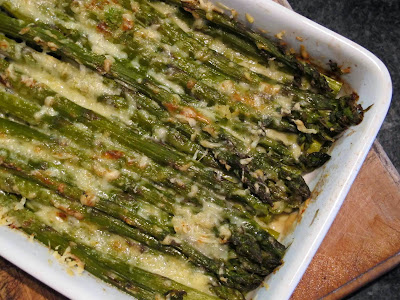 I acquired Marcella Hazan's Classic Italian Cookbook in the 1970's. Up until then my " Italian" cooking was limited to cooking spaghetti bolognaise, pizzas and meatballs. So what did she teach me about Italian cooking?

She started by dispelling the myth that there is such a creature as "Italian Cooking,"
as it varies from region to region.

" Eating in Italy," she said is sustained by a life measured in nature's rhythms, a life that falls in with the slow turning of the seasons, a life in which, until very recently, produce and fish reached the table not many hours after having been taken from the soil or the sea"

For her Eating Italian food was inexorably linked to family life and was a multi-layered experience.

"There probably , has been no influence , not even religion, so effective in creating a rich family life, in maintaining a civilised link between the generations, as this daily sharing of a common joy."

Marcella shared a wealth of authentic Italian recipes which she explained very clearly using ingredients which were readily available in the States where she lived, and for us in New Zealand as well.

It opened up a whole new world for me. I tried my hand at recipes such as her hand-made egg pasta , veal scallopini, pork loin braised in milk, and coffee granita. `

Time passed and I rather neglected Marcella as I explored food from different countries until I acquired her Essentials  of Classic Italian Cooking (1992). This  large book was based on her two earlier recipe books but also included an entirely new chapter on fundamentals. I began to get excited about her recipes again.

This book will I am sure, remain as a timeless reference to Italian cooking which our children and grandchildren will continue to learn from.

For the last couple of years I had the privilege of being Marcella Hazan's Facebook friend. The Marcella I came to know on Facebook was in her eighties and struggling with poor health but still very knowledgeable and eloquent. Food and the pleasure of sharing it with family remained a central part of her life.

Throughout the world on October 26, 2013, Marcella fans from all over the world have been encouraged to cook a recipe or meal from one of her books. As it is the season for locally grown asparagus I chose her Gratineed Asparagus with Parmesan to serve as part of a three generation family meal . We lingered over it on the deck outside in the early evening while the tuis swooped through the trees.  I think Marcella would have approved.

One of Spring's most exquisite gifts to the Italian table is young asparagus, first boiled then briefly baked with fragrant, grated and aged Parmesan cheese. Of all the many dishes called alla parmigiana this is an authentic speciality of Parma, which does not keep it from being a great favourite all over Italy, or even France, where ,curiously, it is called a la milanaise.
Serves 4